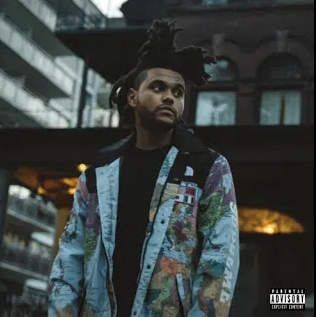 The Weeknd – King of the Fall

The Weeknd comes through with a new song titled “King of the Fall.” Another free, stand-alone track from Abel, “King Of The Fall” was released in 2014 in anticipation of his then-untitled second album (released in 2015 as Beauty Behind the Madness; this song did not make the tracklisting). We find him crooning about drugs, females, and fame – all familiar subject matter. The track lent its name to The Weeknd’s 2014 King of the Fall Tour.

On September 25, 2020, the song was finally uploaded to streaming services, along with new cover art.