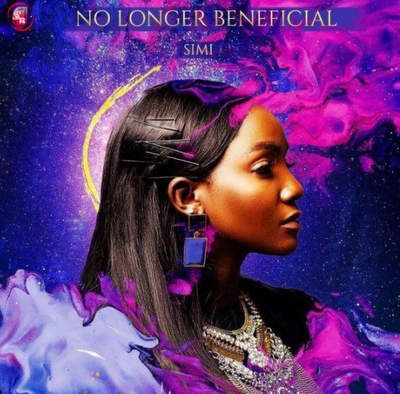 Simi comes through with a new song titled “No Longer Beneficial.” On the new song ‘No Longer Beneficial’ off Simi’s soon to drop EP tagged Restless, she addresses the Friends with Benefits relationship. On this Simi wants to cut off the beneficial affair she has with her male friend because he is now attaching strings.

Simi released her Sophomore album “Simisola” in Sept, 2017. The ‘Simisola’ album hit the Billboard World Music charts at number 5, debuted at number 1 on both the Apple Music and iTunes chart, and held its position for three weeks.

The album, which currently stands at number 2, is still going strong. The lead single, ‘Joromi’ became an instant favorite, ringing through the airwaves of both local and international radio, all tracks on the album were hits and loved by all.