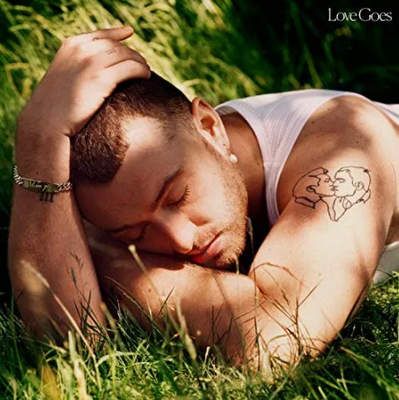 Along with the release of the song, Smith took to social media to announce the new release date of their third studio album, as well as the new cover art, track-list, and cover art.

The last two years have been the most experimental time of my life, personally but also musically. Every time I went into the studio I promised myself I would shoot for the stars and have no limitations.

“Diamonds” is fast-tempo with a strong beat, in a minor key, and marks a new departure in style for Sam. Many of their songs are autobiographical, but Sam hasn’t indicated if this is the case with “Diamonds”.