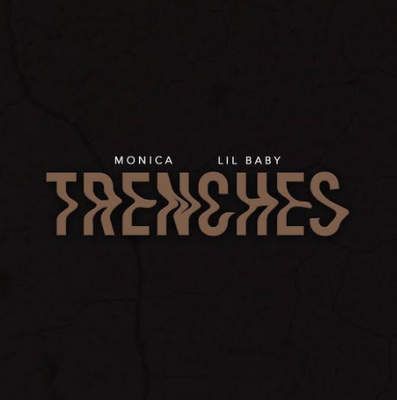 Monica presents a new song titled “Trenches,” featuring Lil Baby. The song was produced by The Neptunes. Monica rose to fame after she signed with Rowdy Records in 1993 and released her debut album, Miss Thang, two years later. She followed it with a series of successful albums, including the global bestseller The Boy Is Mine (1998) as well as the number-one albums After the Storm (2003), The Makings of Me (2006), and Still Standing (2010).

Throughout her career, several of Monica’s singles became number-one hits on the pop and R&B charts, including “Before You Walk Out of My Life”, “Don’t Take It Personal (Just One of Dem Days)”, “Like This and Like That”, “The Boy Is Mine”, “The First Night”, “Angel of Mine”, “So Gone”, and “Everything to Me”.