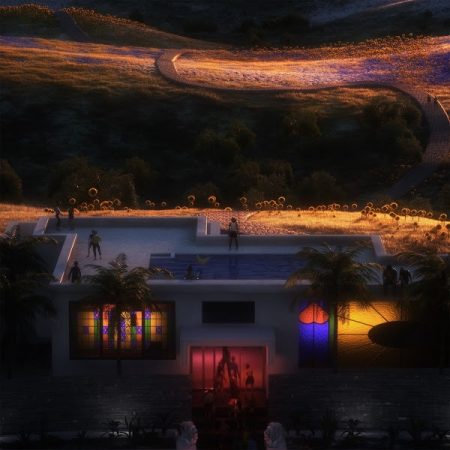 Lil Tecca comes through with a new song titled “Our Time.” “Our Time” is the 2nd single and opening track to Lil Tecca’s première album Virgo World. On the new track, Tecca states his feelings towards how past friends have treated him ever since his initial spark in fame, even name-dropping and praising close friend, MBM Vell.

The track was originally previewed by Tecca in September 2019 via his Twitter. However, the track was then further previewed months later on March 13, 2020, via Tecca’s Instagram.

The track also serves as the second rendition of his April 2018 single “My Time”. The track’s original and colloquial name “My Time 2” was ultimately changed due to the conflict between the artist and the producer of the original “My Time”.