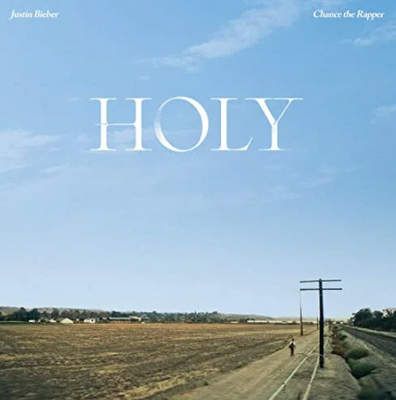 Justin Bieber links up with Chance The Rapper to describe the relationship he maintains with God, despite the noise in the industry.
The track presumably serves as the lead single to Bieber’s upcoming sixth studio album. It is also his first solo single since his #1 fifth studio album, Changes, in February 2020.

The official music video premiered on Bieber’s YouTube channel on September 18, 2020, which was released alongside the song.