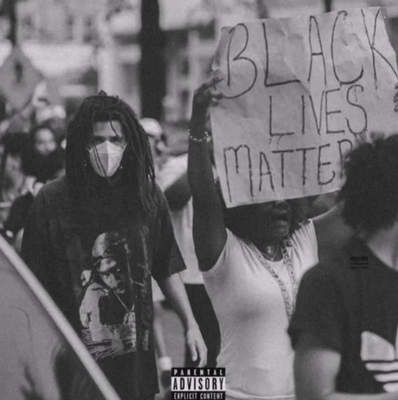 J. Cole comes through with a new song titled “Want You To Fly (Javari).” On “Javari (Want You to Fly),” Cole offers a modern-day version of the life of Jesus Christ, alternating His name with Javari. Cole’s version is much darker and more realistic than that of traditional Christianity; he paints a picture of Javari as the savior and martyr of his hometown, Fayetteville, North Carolina.

Cole also shares his perspective on spirituality and religion, proposing that they reflect contemporary society rather than their outdated traditions.

The famed snippet of the song was first premiered during Cole’s 4 Your Eyez Only HBO documentary on April 15, 2017. Cole teased its imminent release on February 8, 2019, but it still didn’t surface officially.