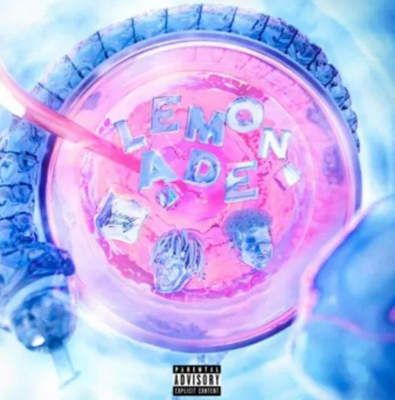 Internet Money comes through with a new song titled “Lemonade (Remix),” featuring Don Toliver and Roddy Ricch. Roddy Ricch joins Don Toliver on the official remix to Internet Money’s August 2020 hit single “Lemonade,” which originally featured verses from NAV and Gunna. The two rapper’s contributions are replaced by new verses from Roddy and Don—the latter was leaked three months before with Don’s demo of the song.

Founder of Internet Money, Taz Taylor announced this remix in a tweet on September 15, 2020:

If yall get lemonade top 10 billboard then ill drop this remix with roddy and don.
but only once it gets top 10.