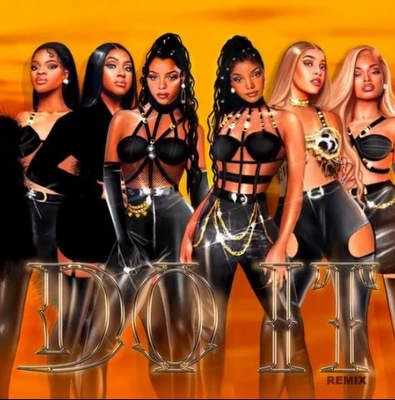 Chloe and Halle come through with a new song titled Do It (Remix) featuring Doja Cat, Mulatto & City Girls. On “Do It (Remix),” Chloe x Halle team up with the female rappers Doja Cat, City Girls, and Mulatto, to create a remix to their original track, “Do It.”

On the R&B song, the girls rap about their relationships and riches, while on upbeat sound that simultaneously maintains its cool, R&B influences and breakdowns.

This track was first teased two days before the release on September 2, 2020 via Twitter. This song is also expected to feature on the deluxe version of Chloe x Halle’s album, Ungodly Hour.