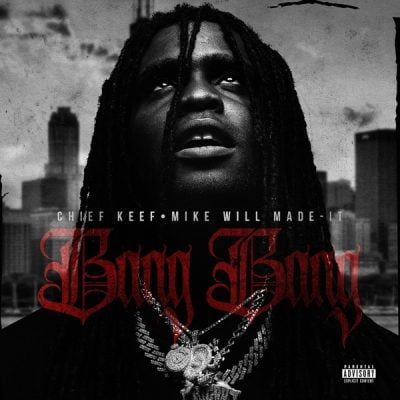 Chief Keef and Mike WiLL Made-It link up on a brand new song titled “Bang Bang.” Mike Will Made-It and Chief Keef delivered a new-old song, which was recorded in 2016. The track is the leading single from the duo’s anticipated collaborative album, which they just announced. They discharged the music video on BigGucciSosa Channel 26/08/2020 in which apparently chief keef is taking shots at New York rapper, Tekashi 6ix9ine with a rat-man in the video snitching on Chief Keef and his cousin Tadoe.

Tekashi was named a “rat” by the hip-hop industry after his infamous September 2019 testimony in the case of United States vs. Nine Trey Bloods where he testified against the Nine Trey gang members for a lighter prison sentence. For his cooperation, he was sentenced to only two years in prison instead of the much-heavier 47 years sentence for his crimes.

The single arrives during a busy few months for Mike Will, who has recently worked alongside artists like Lil Yachty, Polo G, Chloe x Halle, Gunna, and Young Thug. For Keef’s part, “Bang Bang” arrives after the release of The GloFiles (Pt.4) in March.