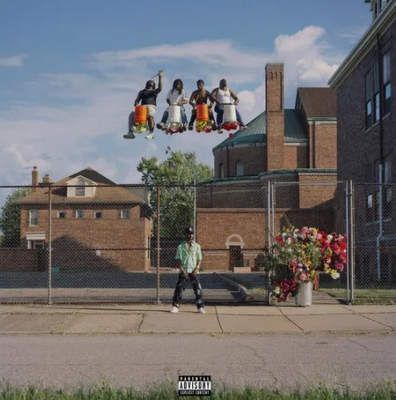 Big Sean – Harder Than My Demons

Big Sean comes through with a new song titled “Harder Than My Demons.” “Harder Than My Demons” is the second single off of Detroit 2, following “Deep Reverence.” On the song, Sean raps about his relentless work ethic and asserts his faith in God over a sampled upbeat instrumental produced by Mike WiLL Made-It.

The song and its accompanying visuals were announced by Sean the day before its release. Later the same day, the audio appeared on streaming service for a short time before being taken down.

The song’s outro is sung by Justin Bieber, as he confirmed via an Instagram post on August 31, 2020.