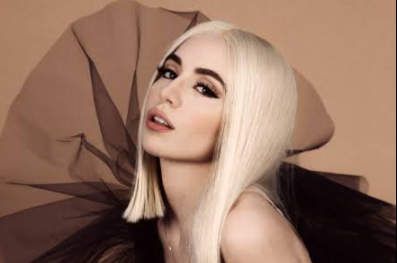 Ava Max – Born To The Night

Ava Max presents a brand new song titled “Born To The Night.” The song was produced by Cirkut & Earwulf. Also, it came off as the 7th track off her album Heaven or Hell.

“Sweet but Psycho” on August 17, 2018 became her breakthrough single after peaking at number one in 22 countries, including the United Kingdom, Germany, Austria, Switzerland, Sweden, and New Zealand. The song also peaked at number two in Australia, and number 10 on the US Billboard Hot 100. Max released her debut studio album Heaven & Hell on September 18, 2020.