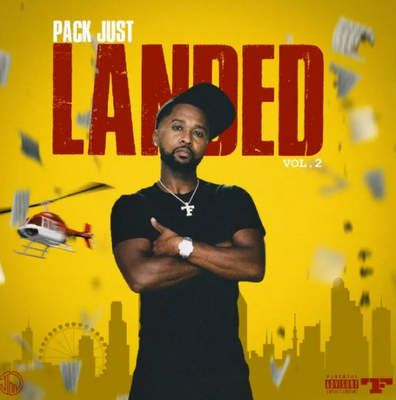 He has released collaborative projects with artists including Usher, Future, Gucci Mane, and Lecrae. He has also produced songs for artists such as Chief Keef.

Zaytoven won a Grammy Award in 2011 for his contribution to Usher’s Raymond v. Raymond album, as a co-producer and writer for the single “Papers” along with Sean Garrett. His debut album was released in 2018.