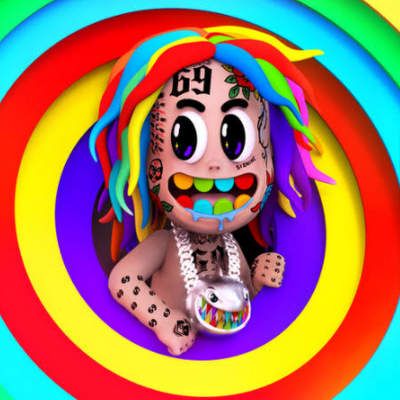 6ix9ine dropped his first single since being released from prison, “GOOBA”, on May 8, 2020, along with its music video. Though “GOOBA” was released independently, 6ix9ine is rumored to release his sophomore studio album through 10K Projects. Rumors have circulated that he signed a $10 million deal with 10K that included two rap albums, one in English and one in Spanish.