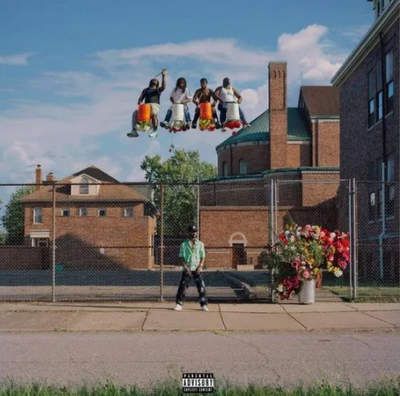 Big Sean at last releases his anticipated project titled “Detroit 2.” Detroit 2 is Big Sean’s fifth studio album. It is the sequel to Sean’s September 2012 mixtape, Detroit. It follows Sean’s February 2017 album, I Decided., and Double or Nothing, his December 2017 project with Metro Boomin.

Sean dropped the album’s first promotional single, “Overtime,” on July 24, 2019. Two days later, he released “Single Again,” and on August 26, he released “Bezerk.” None of these singles eventually appeared on the album.

On October 15, Entertainment Weekly published an interview with Sean in which he detailed the album’s creative process, unveiled track names, themes, and lyrics, and revealed some of the artists featured on the album.