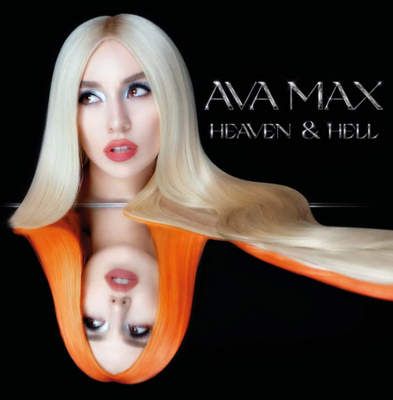 Ava Max comes through with her long-awaited project titled “Heaven & Hell.” The new project Heaven & Hell is the debut studio album by American singer Ava Max. It was released on September 18, 2020, through Atlantic Records.

Following the release of “Sweet but Psycho” in August 2018, Max toured for 30 to 40 days overseas before returning home around Christmas that same year, where she began writing for her then-untitled debut studio album. In April 2019, Max first announced that she would release the album sometime during the year, discussing in an interview with Billboard that “there are some other tracks on there that are like wild cards, and there are a few that I’m being vulnerable in”. She recorded over a hundred songs for the album, which she spent several months deciding what to include. Heaven & Hell was initially completed in early 2019, but was delayed in order to improve the tracklist by adding more songs and removing one.