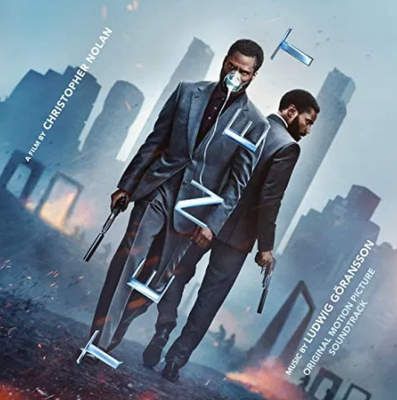 Travis Scott comes through with a new song titled “The Plan.” “The Plan” is Travis Scott’s first track made specifically for a movie — being a part of the 2020 film Tenet.

Tenet saw many issues and delays before it’s release (eventually being delayed indefinitely due to the coronavirus pandemic of 2020), but director Christopher Nolan told GQ that Scott’s contribution was “…the final piece of a yearlong puzzle.”

The film finally released on August 21 internationally and September 3 in the United States.

The song was teased by the NBA on TNT on August 18, 2020, and later debuted on TNT’s broadcast of the Clippers versus Mavericks game on August 21.