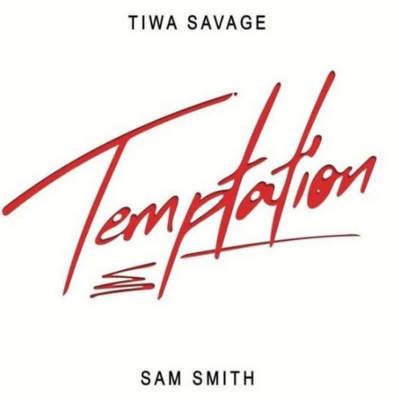 Through scintillating Afrobeats flawlessly harmonized to both her and Smith’s voices, Savage intertwines a tale of a passionate but forbidden love affair …

The collaboration between Tiwa and Sam Smith has been viewed positively by the fans of both singers. Savage wrote that;

… we don’t know how amazing Sam is …. it just changed the face of the project.

I had so much fun working on this one with the unstoppable and beautiful talent that is @tiwasavage — thank you for the opportunity.