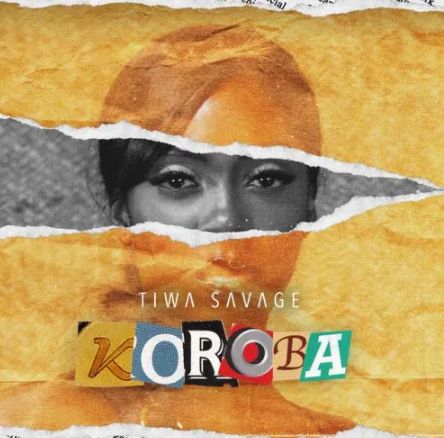 Tiwa Savage comes through with a new song titled “Koroba.” Also, the song was produced by London.

The African Music Queen is preparing us for the release of her forthcoming album ‘CELIA‘. Scheduled for release later in the year. To whet our appetite and build anticipation ahead of the music project he served us ‘Dangerous Love‘.

Produced by Cracker Mallo and recorded in Tiwa’s home city of Lagos, Nigeria, “Dangerous Love” is the perfect blend of R&B and Afrobeats. With a powerful, enchanting chorus and silky ‘afro’ beat throughout, the mid-tempo record is a representation of Tiwa’s musical growth and preview to her upcoming project. ”Dangerous Love is such a vibe! It’s a song that is basically about a girl who is dipping in and out of a ‘relationship’ with a guy that really doesn’t deserve her time or attention.