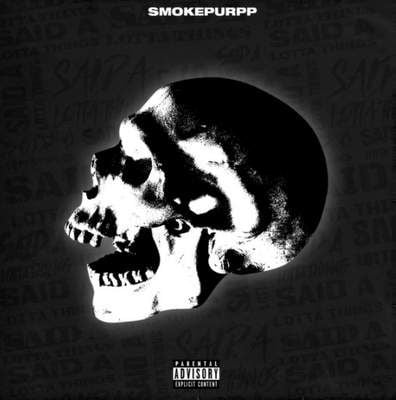 Smokepurpp comes through with a new song titled “Said a Lotta Things.” “Said A Lotta Things” is a song that was originally made and written by Bobby Raps. Bobby Raps refereed to the song as “10 Xans”.

That “10 Xans” track was used as a reference to create “Said A Lotta Things” by Smokepurpp. Both versions of the song feature nearly the exact same lyrics and adlibs.