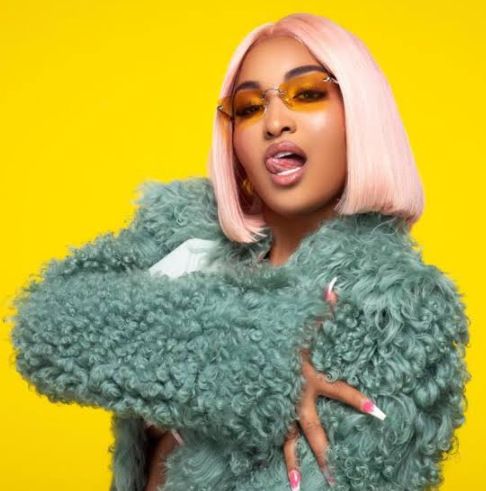 Shenseea and DJ Frass links up on a new track titled “Good Comfort.”

Since Shenseea ‘s rise to fame, she has done numerous tours around the world with her team Romeich Entertainment. She continues to work with other musicians both Jamaican and American.

She was featured on Christina Aguilera’s 2018 album Liberation, on the song “Right Moves”. After signing with Interscope records in 2019 , she released a new hip-hop/dancehall track featuring American artist Tyga, called “Blessed” which has clocked in 37 million views on YouTube.