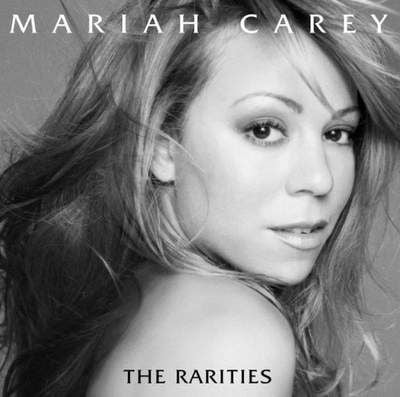 Mariah Carey comes through with a new song titled “Save The Day,” featuring Lauryn Hill. Although the song was originally conceived as a charity single back in 2011, its release was postponed as Mariah said on Twitter the song was “in a holding pattern for a very special reason.. to be revealed at a later date.”

The inspiration for the song comes from Points of Light Institute, the largest enabler of voluntary action in the nation, an organization that inspires, equips, and mobilizes people to take action that changes the world.

Now, this re-recorded version features a prominent sample of Lauryn Hill’s bridge in the Fugees’ song Killing Me Softly.