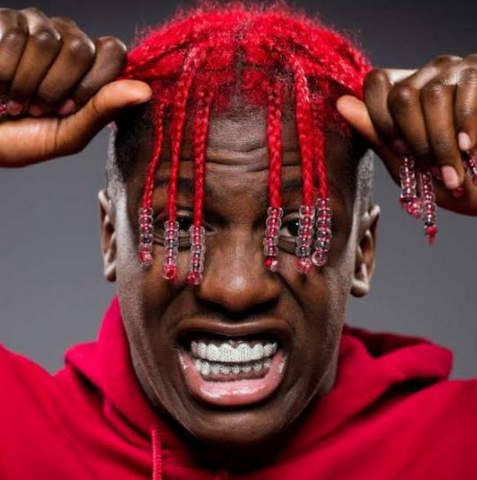 Lil Yachty – With The Shits

Lil Yachty comes through with a new song titled “With The Shits.” Also, the song was Produced by ​jetsonmade.

Yachty first gained recognition in August 2015 for his singles “One Night” and “Minnesota” from his debut EP Summer Songs. He released his debut mixtape Lil Boat in March 2016. On June 10, 2016, Yachty announced that he had signed a joint venture record deal with Quality Control Music, Capitol Records, and Motown Records.

His mixtapes Lil Boat and Summer Songs 2 were released in 2016 and his debut studio album, Teenage Emotions in 2017.