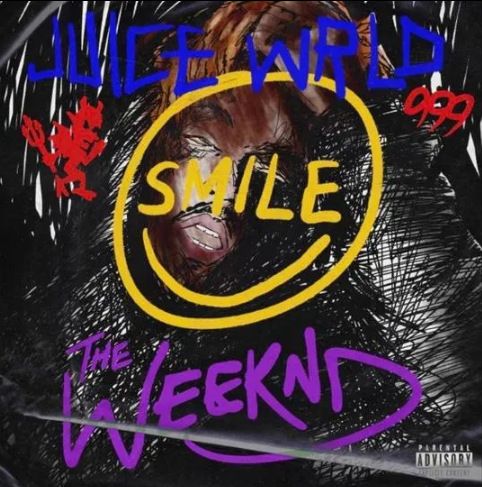 Juice WRLD comes through with a new song titled “Smile,” featuring The Weeknd.

The song tackles common Juice WRLD themes like relationships and the struggle with his inner demons, as well as declaring the happiness of his girl as his main goal.

The song, originally titled “Sad”, leaked on July 15th, 2018 with an open verse that The Weeknd later would fill. It also featured a different beat, produced by Internet Money producer Nick Mira. The beat was remade several times, but the released version will feature a Mira remake.

On August 4th, 2020, The Weeknd announced with a Tweet that the track would be released on August 6th.