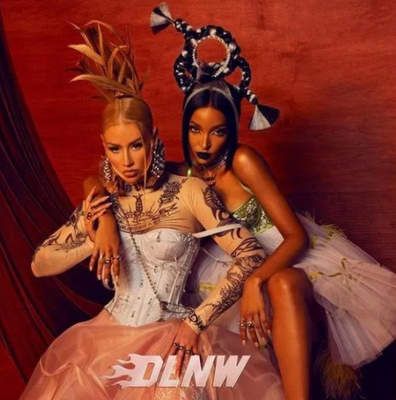 Produced by The 87’s the carefree uptempo Funk/Dance track is the first taste off Iggy’s third complete body of work which is expected to arrive sometime in early 2021. A lyric video for the song was released on the same day, while an official music video is set to be released in September.

This marks the second joint effort for the artists since 2015 when Iggy Azalea was featured on the remix of Tinashe’s third single “All Hands on Deck” off of her debut studio album Aquarius.