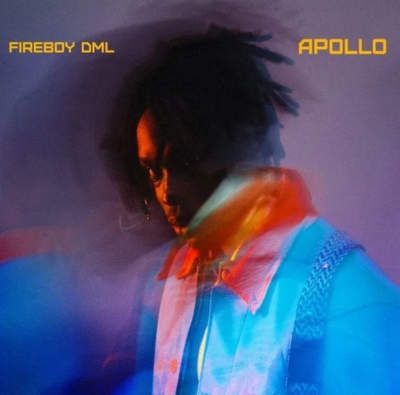 The new track “God Only Knows” is the track 15 off the 17 tracks consisted album. ‘APOLLO‘ released under YBNL Published and disturbed under his new International deal- EMPIRE consist of 17 tracks. Fireboy DML enlist 3 A-List artistes which are; rapper D Smoke, Wande Coal and his label boss Olamide has guest features. With production from Pheelz, P.Prime, iamBeatz and Type A.