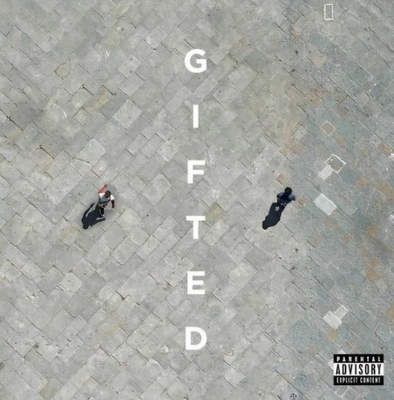 Cordae comes through with a new song titled “Gifted,” featuring Roddy Ricch. Serving as his first release since he left the YBN collective and dropped the “YBN” prefix from his name, “Gifted” is a birthday gift single by Cordae. The Maryland native goes back and forth with in-demand Compton rapper Roddy Ricch as both 2019 XXL Freshman detail their dream life.

The song was announced on the rapper’s 23rd birthday before being revealed on the next day. It’s unknown if the song is scheduled to land on an upcoming project from the rapper.

A Lyrical Lemonade music video for the song was premiered two hours after the song’s release.