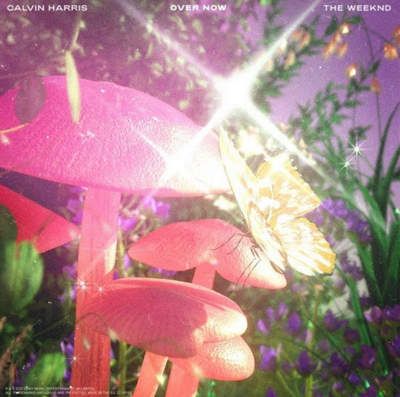 Calvin Harris & The Weeknd – Over Now

It was first previewed during The Weeknd’s virtual TikTok concert on August 7, 2020 and further teased by The Weeknd on August 20, 2020, when he posted a picture of himself and Calvin Harris at Coachella 2014 on Instagram. The song was officially announced by both artists on August 22, 2020, along with promotional posters for the song.