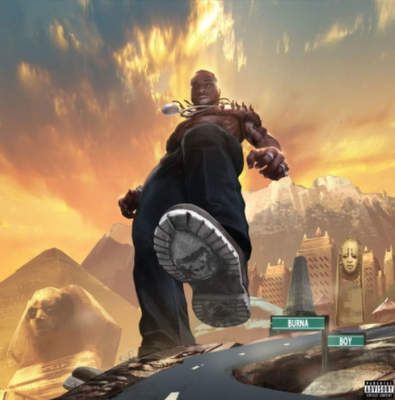 Burna Boy comes through with a new song titled “Wetin Dey Sup.” The new song came off his just-released 2020 album “Twice as Tall”.