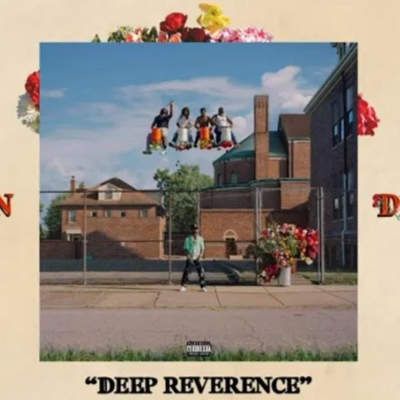 Big Sean comes through with a new song titled “Deep Reverence,” featuring Nipsey Hussle. Big Sean has formally dropped his single featuring the departed great Nipsey Hussle that will appear on the Detroit rapper’s anticipated album, Detroit 2, which is set to be released on 4th September.

The song was produced by Hit-Boy, who works on Sean’s upcoming album. He spoke about posthumously having Nipsey on the single as well as the years-long relationship they had before his life was cut short.

F**k rap, I’m a street legend, block love me with a deep reverence
I was birthed in a C-section
Helicops and police presence, we got opps so we keep weapons
We on y’all block while y’all eat breakfast
A lot of shots, we broke street records
Watch how you talk, I got reflexes, watchin’ your cheap necklace
Then we slide out the East exit
But every time we get to f*ckin’ niggas up, TMZ catch it