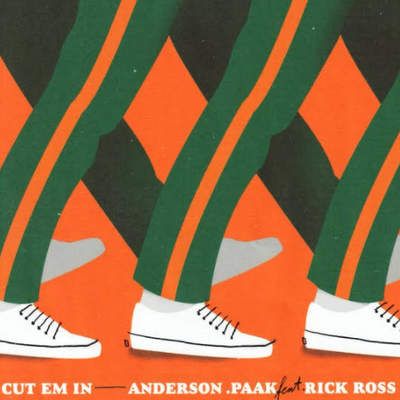 The new track “Cut Em In” is set to appear on the upcoming Madden NFL 21 soundtrack. On the song you can hear bother artists rapping about their money, explaining how they’ll reward good friends by “cutting them in” to a slice of their profits.

Anderson .Paak sings on the song’s chorus saying, “Sometimes you need a friend/ Not the ones that just show up and don’t put nothin’ in/ You know the ones that lend a hand and wanna see you win/ When you come up on a lick, make sure you cut ’em in.”