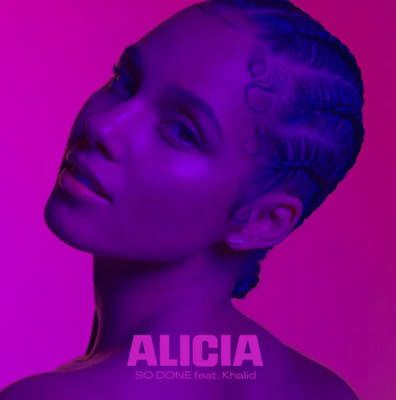 The single will feature on Keys’ upcoming album ALICIA, set for release this fall.

Keys has received numerous accolades in her career, including 15 competitive Grammy Awards, 17 NAACP Image Awards, 12 ASCAP Awards, and an award from the Songwriters Hall of Fame and National Music Publishers Association. She has sold over 65 million records worldwide and was named by Billboard the top R&B artist of the 2000s decade. She placed tenth on their list of Top 50 R&B/Hip-Hop Artists of the Past 25 Years. VH1 included her on their 100 Greatest Artists of All Time and 100 Greatest Women in Music lists, while Time has named her in their 100 list of most influential people in 2005 and 2017.