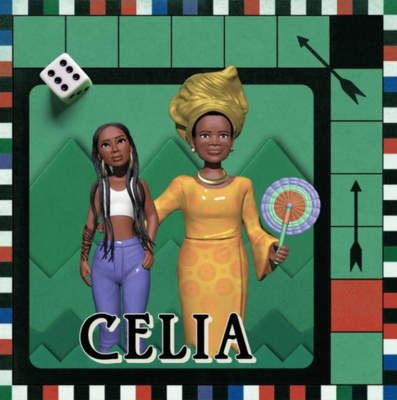 Tiwa Savage, at last, releases her most anticipated project of the year titled “Celia.” The album is now live after the release of three singles; ‘Dangerous Love‘, ‘Koroba‘ and ‘Temptation‘ featuring British singer Sam Smith. All singles are currently on top music charts and buzzing on different digital playlists.

On her third studio album Celia, Tiwa Savage deftly infuses Afrobeats with a feminine impulse, rhythmically exploring the many facets of womanhood. “Celia is my mum’s name and I wanted to pay homage to her,” Tiwa tells Apple Music.

Savage’s ability to combine various genres has paid off, earning her many awards and recognition. In 2018, she made history by becoming the first female to win the MTV European Award for the ‘Best African Act’. She has since earned four Channel O Music Video Awards nominations, five World Music Award nominations, MTV Africa Music, BET & MOBO Award nominations, and many more.