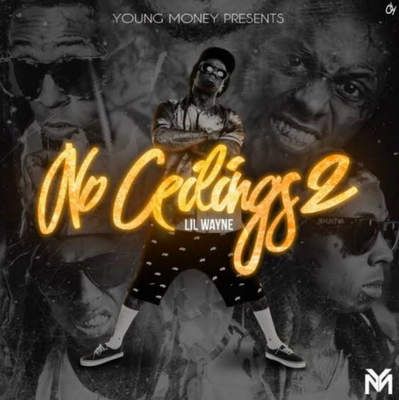 Lil Wayne drops a brand new project titled “No Ceilings.” A compressed version of Lil Wayne’s No Ceilings has been released to streaming services. The new version uploaded to streaming platforms features 12 tracks while the original had 21.

Some of the beats Wayne rapped over on the tape include Jay-Z’s “D.O.A. (Death of Auto-Tune)” and “Run This Town,” Beyoncé’s “Sweet Dreams,” Black Eyed Peas’ “I Gotta Feeling,” David Guetta’s “Sexy Bitch,” Gucci Mane’s “I Think I Luv Her” and “Wasted,” and others.

Speaking of No Ceilings, Wayne linked with ASAP Ferg and Jay Gwuapo on a track that’s titled “No Ceilings.” A video for the track, in which Ferg raps, “like Wayne, I got no ceilings,” was also released. Earlier this month, Wayne said that Carter VI and the third installment of No Ceilings are both on the way. “Carter VI coming soon,” Wayne told ESPN’s Michael Eaves while on UFC Live on ABC. “But, I got No Ceilings coming first. No Ceilings 3.”