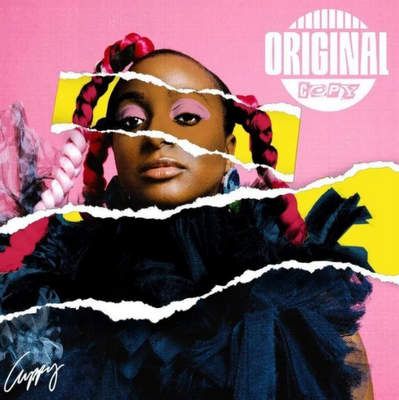 Cuppy comes through with a new song project for the year 2020 titled “Original Copy.” The project serves as her first album since her break through into the Nigerian music industry.

She also said that the album features 13 different artistes on it. “That’s 13 people, who actually worked with me and think I am not that bad,” she said.