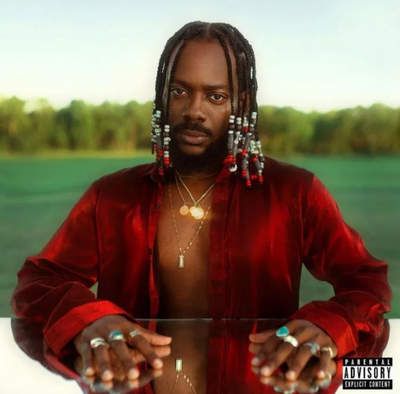 Alternate singer Adekunle Gold who kicked off the Year with ‘Jore’ featuring Kizz Daniel and followed up with ‘Something Different’. ‘Jore‘ was produced by Pheelz and Major Banks, two hitmakers. The intro of this song alone will melt your heart, AAAGBaby and Vado‘s combination was a bomb! “Something Different” was different from the usual alternative sound that we are accustomed to getting from him. It’s was a blend of highlife and Afropop with a dash of highlife, jazz, and Bop, produced by BlaiseBeatz.