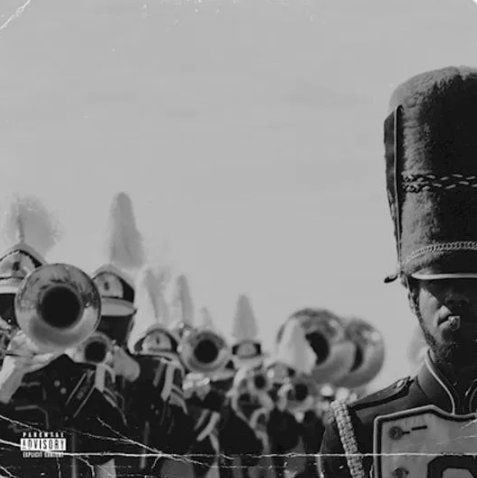 2 Chainz and Lil Wayne reunite for “Money Maker,” the lead single to their second collaborative album, COLLEGROVE 2. On the song, the duo instructs a woman, likely a stripper, to “shake” her buttocks, which they consider to be her “money-maker.”