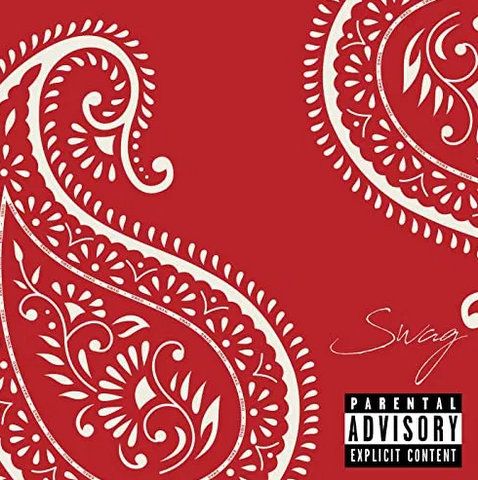 In June 2013, YG signed a deal to Young Jeezy’s imprint CTE World. His 2013 single, “My Nigga” featuring Jeezy and Rich Homie Quan, peaked at number 19 on the US Billboard Hot 100.

He then released the singles “Left, Right” and “Who Do You Love?” featuring Drake, leading up to the release of his debut studio album. His debut album, My Krazy Life, was released on March 18, 2014 by Pu$haz Ink, CTE World and Def Jam, and received critical acclaim.