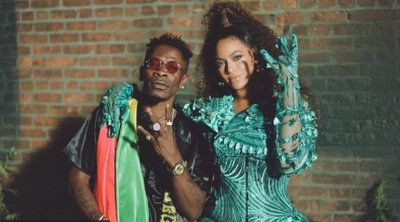 The song is part of her Black is King visual album, that is based on tracks from the Lion King: the Gift, the soundtrack from the 2019 film remake of Lion King.

“Black Is King” promises to reimagine the lessons from “The Lion King” for “today’s young kings and queens in search of their own crowns,” according to a press release, and is inspired by music from the soundtrack.