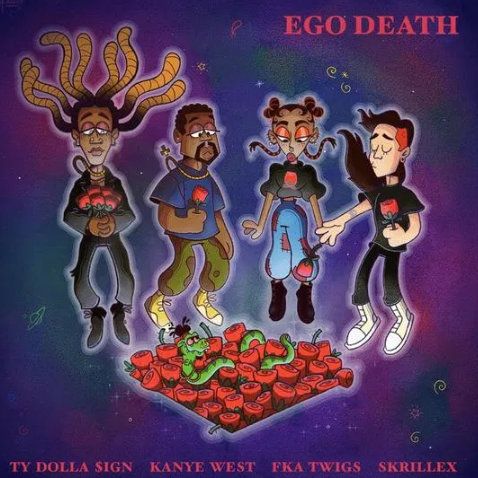 This track also contains uncredited guest vocals from serpentwithfeet. On the song, Ty and FKA discuss how they changed themselves for their loved ones, while Kanye (who recorded his verse prior to becoming a “born-again Christian”) takes a more politically-charged tone. Ty and Skrillex both contributed production to the track.

This single was first played at a show in January 2019, before being debuted in full during Ty’s April 2019 Coachella set. After being played at a few more shows, it later leaked on March 1, 2020. On June 30, 2020, Ty cleared his Instagram posts and began teasing it further on his stories, with one post revealing those on the single. It released the following day on July 1, 2020.