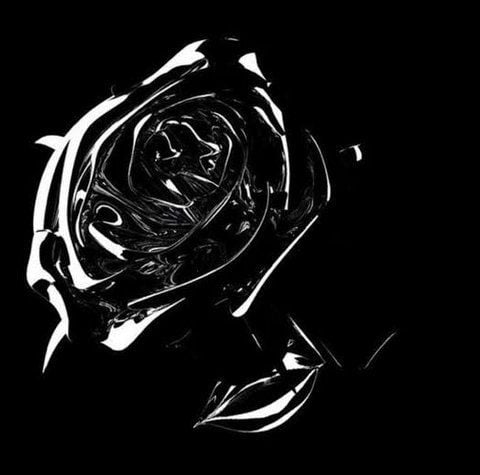 Pop Smoke comes through with a new song titled “Tsunami,” featuring Davido. The song was Produced by 808Melo.

Before his demise Pop Smoke signed a recording contract with Victor Victor Worldwide and Republic Records, and released his debut mixtape Meet the Woo (2019). The mixtape’s second single, “Dior”, reached number 22 on the Billboard Hot 100. His second mixtape, Meet the Woo 2 (2020), debuted at number 7 on the Billboard 200.

It was released just under two weeks prior to Pop Smoke being fatally shot during a home invasion in Los Angeles. His debut studio album, Shoot for the Stars, Aim for the Moon, was posthumously released in July 2020 and debuted at number one on the Billboard 200, with all 19 tracks from the album charting on the Billboard Hot 100.