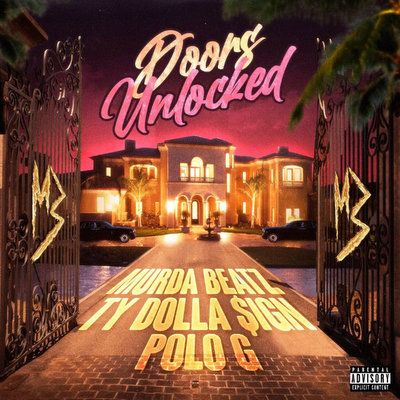 The track was first teased July 15th on Twitter with Murda Beatz tweeting: