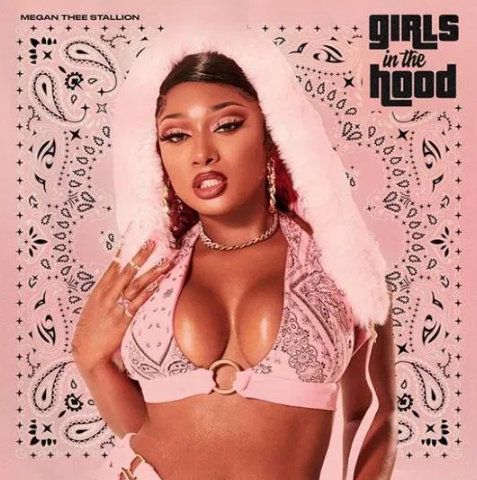 Megan Thee Stallion comes through with a new song titled “Girls In The Hood.”

“Girls in the Hood” is Megan’s fourth solo single of 2020 and was announced on social media two days before its release.

The song takes the shape of a steady trap beat that features her quintessential lyrics about haters, her lavish lifestyle and her approach to men. Similarly to “B.I.T.C.H” which came before it, Megan samples a hip-hop classic released by a male (in this case Eazy-E) and flips it to the girl version.

Upon the track’s existence being revealed to the public, Eazy-E’s daughters clashed over the sample. ReeMarkable voiced her frustration at not getting clearance to use her father’s music herself when other artists can, whilst Ebie Wright praised Megan for paying homage to her dad. Thee Stallion did not address any of this drama.