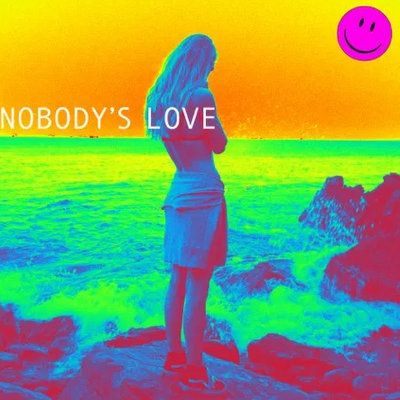 Maroon 5 comes through with a new song titled “Nobody’s Love.”

The song is a revamped sound from the band’s fifth studio album, V, which was released in August 2014. The instrumental of it consists of light drums and harmonized electric guitars and a blending synth keyboard.

Lyrically, the song was inspired by the tough times in the world that were going on at the time of its release: the COVID-19 pandemic and the Black Lives Matter protests. The band’s lead singer Adam Levine explained the inspiration of the song through an Instagram post and claimed the song’s intention was to give love and hope to the listener about the tough times. This can be read in the Q&A below.