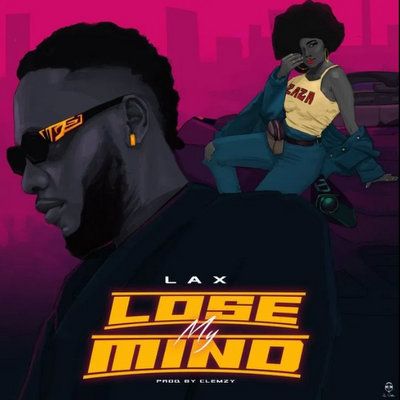 L.A.X comes through with a new song titled “Lose My Mind.” The just released entry was debut under EMPIRE and also was produced by suspect, Clemzy.

L.A.X signed a major-label deal with Starboy Entertainment moments after releasing the critically acclaimed song titled “Caro” which won him the “Diaspora Artiste of The Year” at the 2014 edition of the Nigeria Entertainment Awards.Following the success of ‘Caro’, L.A.X featured Wizkid on another song titled “Ginger” which also topped charts. He left Starboy Entertainment to start up his Rasaki company fully. Also collaborated with Wizkid on the song ‘Nobody‘ after his exit and released the hit song ‘Run Away‘ with other banging tunes.