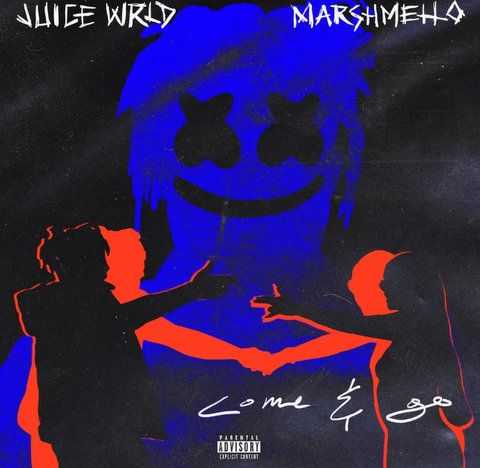 The track was first previewed via Juice’s Twitter on November 30, 2018. The video was captioned “Off my chest,” leading people to incorrectly speculate that was the title of the song. An early version of the track was leaked on August 18, 2019, and was eventually released on July 9th, 2020, one day prior to Legends Never Die.

The official music video was released on July 10, 2020. It features animation from Tristan Zammit, whose animation was also featured in the music video for “Righteous,” the album’s lead single.