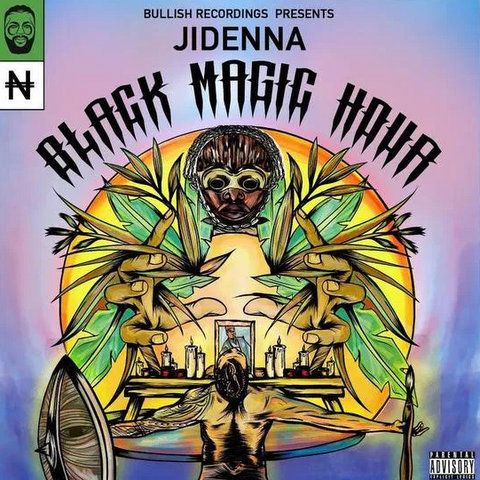 Jidenna and Bullish teams up on a new song titled “Black Magic Hour.”

This comes as the first track off the upcoming project “African On All Sides“, set to drop later this year.

The project album will come with an accompanying documentary, which hopes to seamlessly blend artists across a host of diasporic genres and industries in Africa, the U.S., Latin America, and the West Indies. Inspired by everything from traditional Afrobeat, dancehall, Latin trap, R&B, Hip Hop, and mpre.