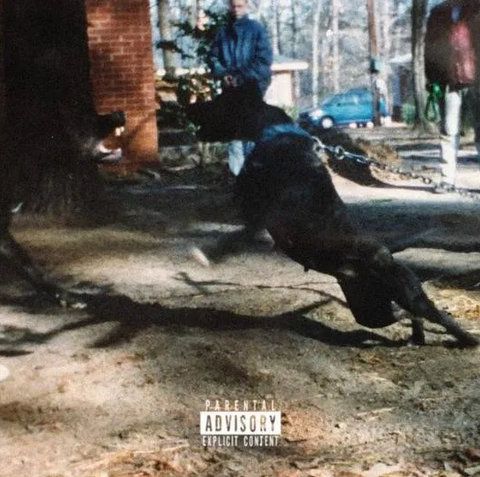 J. Cole – The Climb Back

J. Cole comes through with a new song titled “The Climb Back.” J. Cole raps about his journey rediscovering his love for rap. He also raps about a few of his traumatic life experiences and the things that some of his friends have endured.

Two days before releasing this song, Cole published an essay titled “The Audacity” in which he discussed several critical periods of his life and the persistent obligation within himself to achieve his goals. He specifically utilized the word ‘climb’ to describe how he advanced himself in each of these periods, which can be seen as a prelude to this song.

This and “Lion King on Ice” are the first two singles from Cole’s sixth studio album, The Fall Off. They were released together as Lewis Street.