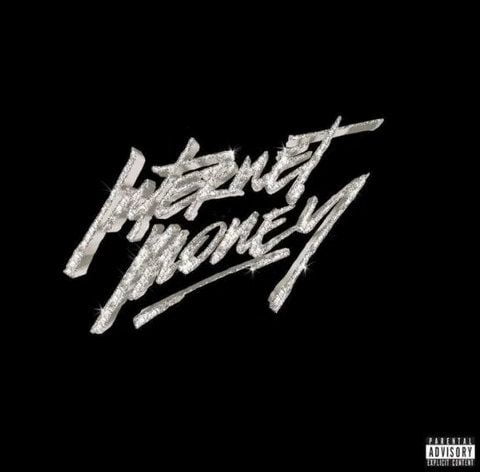 The song was first previewed by founder of Internet Money Taz Taylor during a June 2020 Instagram live. Gunna previewed a snippet of his verse later that same month.

It appears that some of Don Toliver’s lyrics are borrowed from Jozzy’s August 2019 single, also named “Lemonade”.