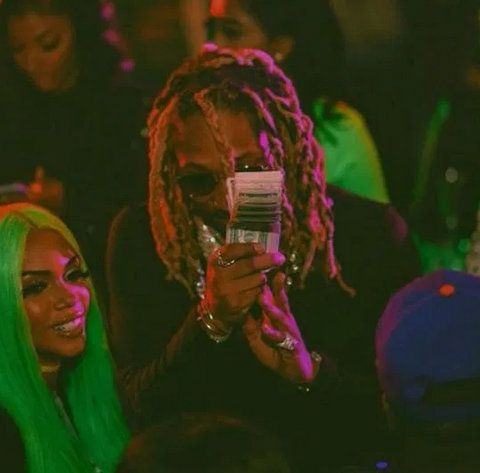 “Slow Down” is an unreleased Future song. It was reportedly recorded sometime during 2016 with Metro Boomin credited on production. It leaked online February 16th, 2020.

Future continues to live up to all the hype that surrounds him but some of his fans yearn for the days of 2015 and 2016 when he was releasing projects like the classic DS2.

We spent 60K to sit front row at the fight
Went on vacation, came back and bought some ice
Ordered a private, put the choppers on a flight
Fuck them imposters, we some shottas in real life